The Lagotto Romagnolo is a small to medium-sized breed of dog originating from the Romagna sub-region of Italy. The breed’s name derives from its traditional use as a water dog, with “lagotto” meaning “puddle” or “pool” in Italian.

Lagotto Romagnolo’s are characterized by their dense, curly coats, which can be either brown, orange, or white in color. They are relatively rare dogs and are most commonly found in Italy and other parts of Europe.

The breed is known for being intelligent, friendly, and trainable. They make good family pets and are also used as assistance dogs in a variety of settings. and that is the first cutest exotic dog breed.

The Coton de Tulear is a small, fluffy dog breed originating from the island of Madagascar. The name “Coton” comes from the French word for cotton, in reference to the breed’s soft, white coat. “Tulear” refers to the city of Toliara on the southwest coast of Madagascar.

Cotons are gentle, affectionate dogs that make great companion animals. They are known for being good with children and other pets, and for being relatively low-maintenance in terms of grooming and exercise. Cotons are relatively rare outside of Madagascar but have been gaining popularity in recent years due to their pleasant dispositions and cute appearances. and that is the second cutest exotic dog breed.

The Puli is medium-sized Hungarian herding and livestock guarding dog breed. The tight curls or cords of the Puli coat protect it from both weather and predators. The coat is often black, but can also be white, grey, or cream. The Puli is a light-boned dog, only slightly heavier than it appears. Males stand 17 to 19 inches (43 to 48 cm) at the withers; females are slightly smaller. and this is the third exotic dog breed.

The Portuguese Water Dog is a working breed of dog. These dogs are best known for their webbed feet, which make them excellent swimmers. They were originally bred in Portugal to help fishermen retrieve fish from the water.

Portuguese Water Dogs are medium-sized dogs with muscular build. They have curly or wavy coats that can be black, brown, white or a mix of these colors. They are intelligent and energetic dogs that need a lot of exercise and stimulation. Portuguese Water Dogs make great family pets and get along well with children. and this is the fourth exotic dog breed.

The Bearded Collie, or Beardie, is a herding breed of dog once used primarily by Scottish shepherds, but now mostly a popular family pet. They are large shaggy dogs, with a moderate amount of body fat and a profuse coat that covers most of their body. The hair on their face often covers their eyes, and they have a long tail that hangs down when they are at rest. Beardies are intelligent and trainable, but they can also be stubborn and require firm handling. They are active dogs and need plenty of exercises, but they are also gentle and good with children.

The Berger des Pyrenees, also known as the Pyrenean Mountain Dog, is a large breed of dog used as a livestock guardian. Originating in the French Pyrenees, they were used by shepherds to protect their flocks from predators such as wolves and bears.

The Berger des Pyrenees is a large, solidly built dog with a thick coat of hair. They are white with black or grey patches and often have blue or brown eyes. Males typically weigh between 60 and 80 pounds, while females weigh between 50 and 70 pounds.

Berger des Pyrenees are intelligent and loyal dogs that make great family pets. They are gentle with children and get along well with other animals. However, they can be suspicious of strangers and may bark excessively if they feel their territory is being threatened.

The Dandie Dinmont Terrier is a breed of dog originating in the Scottish Borders. The breed was first mentioned in print by Scottish writer Sir Walter Scott in his 1814 novel Guy Mannering.

The Dandie Dinmont Terrier is a small to medium-sized dog, with a long body and short legs. They are very muscular and have a unique “pear-shaped” head. They are also known for the long, silky topknot of hair on their head.

Dandie Dinmont Terriers are intelligent, independent dogs that can be stubborn at times. They are also very territorial and make excellent watchdogs. They are generally good with children and other animals but can be aggressive towards dogs of the same sex.

Dandie Dinmont Terriers require regular exercise and grooming. They are relatively easy to train but need firm and consistent handling.

The Chow Chow is a dog breed originally from China. They are known for their unique blue-black tongues and dense furry coats. Chow Chows typically have a square build and can range in size from 17 to 20 inches tall at the shoulder. Their coats can be either smooth or rough and come in a variety of colors including black, blue, cinnamon, cream, and red. Chow Chows are generally considered to be independent and aloof, but they can be loving and loyal companions if properly socialized. and that is the last exotic dog breed. 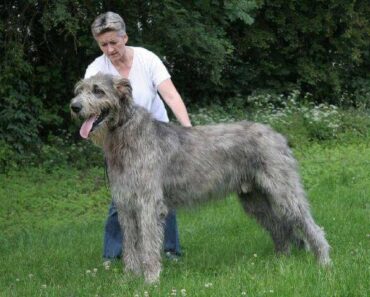 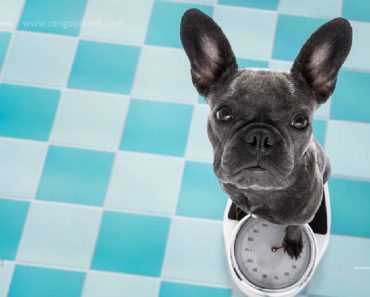 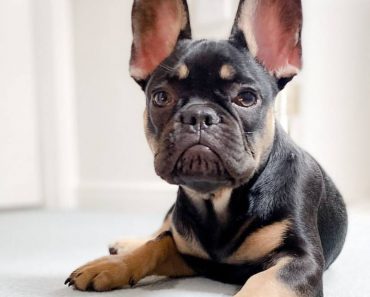 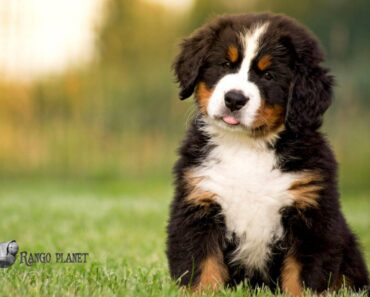 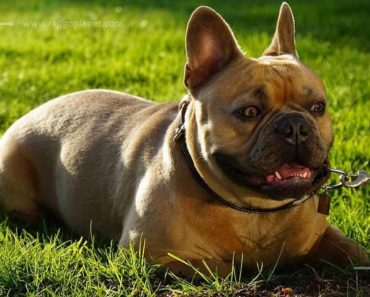